When GPS Goofs Up 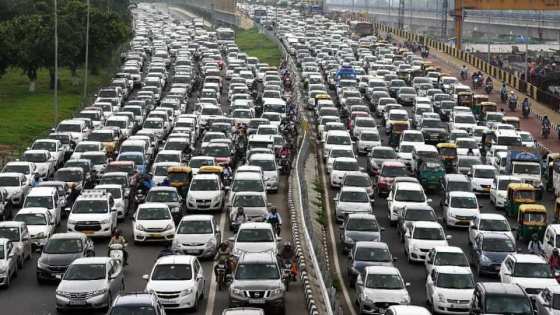 I had this odd notion that getting a new passport made was a cumbersome process requiring innumerable documentations. However, on the contrary, it took lesser time than usual applying online. And to my and everyone’s, whosoever knew that I was applying for passport, surprise the appointment date for physical submission of relevant documents, happened to be the very next date I applied online. My solicitous colleague told me to get the formality done and over with at the PSK (Passport Seva Kendra) branch  near my office because the services extended there were fast.

Having taken the appointment at the suggested Service Centre, my prime concern was how to get there as I was not very conversant with the place. But GPS was very helpful and within twenty minutes I was right in front of the building with a sheaf of papers in hand. As expected, within an hour and a half I was out having met with all the compliances. Now, the problem was how to get back to office. My driver suggested we take the same route back. But somehow I thought of depending upon GPS once again.

As usual, GPS took a circuitous but purportedly the fastest route to the destination. In no time, we were going round and round the circular avenues and reached the famous spot – Bengali Market – which is loaded with kiosks of junk foods. Deviating from the subject a little I must tell you, in India even the junk foods have their own local brands ! And this place housed them all. At this juncture, GPS stately announced that we have arrived. I was stumped and did not know how to reach my office. It was almost lunch time and the kiosks were teeming with crowds of office goers, street mongers, shoppers et al.

The only reasonable thing to do at that point of time was to  put the destination once again into the system. This time Google Auntie was more focussed and got us to the desired destination. Having reached a little late to office, I recounted the fiasco to my colleagues. They were most kind and understanding,”Take pity on Google Di,” they said, “Just imagine the load on her. How over pressurised she might be giving directions to all and sundry on the over congested roads of NCR (National Capital Region). It is no wonder she gets confused at times. You must excuse her.” Point. I was left with no argument.

But secretly, I wondered whether Google Auntie could guess my salivation over street food and that I was ravenous  having successfully completed a task  which had worried and bothered me for quite sometime. I wonder…have satellites acquired the artificial intelligence to know our man ki baat?? Though I did not give in to my gluttony in this case. Yet…

All Pics from Google

A working woman with interests in reading, writing, music, poetry and fine arts.
View all posts by gc1963 »